The Club was formed in 1972 by a group of six enthusiasts. By 1986 the Club typically entered 8 to 10 teams in the Canterbury Junior Football Assn Competitions, compared to the 30+ teams we now have. We also have 100+ children taking part in our First Kicks and Fun Football beginners group on Saturday mornings.

Our number one home ground is Barnett Park, but we also have pitches at Ferrymead Park and Redcliffs Park. Training floodlights were installed at Barnett Park in 1996.

Life started out as Bays United AFC but the name was expanded to include Ferrymead to identify with the rapid expanding residential and commercial areas along with its sponsorship opportunities.

Two back-to-back Premier League Titles were won when coach Mick Braithwaite's side lifted the trophy again in 2011 and 2012.

2021 saw the Senior Women's team return to the Womens Premier League for the first time in 10 years and the Men's Premier team win the Southern Qualifying League to enter into the newly formed South Island League.

The strength of the clubs pathway was confirmed in 2021 when the Mens Reserves went unbeaten through the season to win the MPL Reserve Division and the U19's remained undefeated through their Canterbury Development League campaign to win the title. 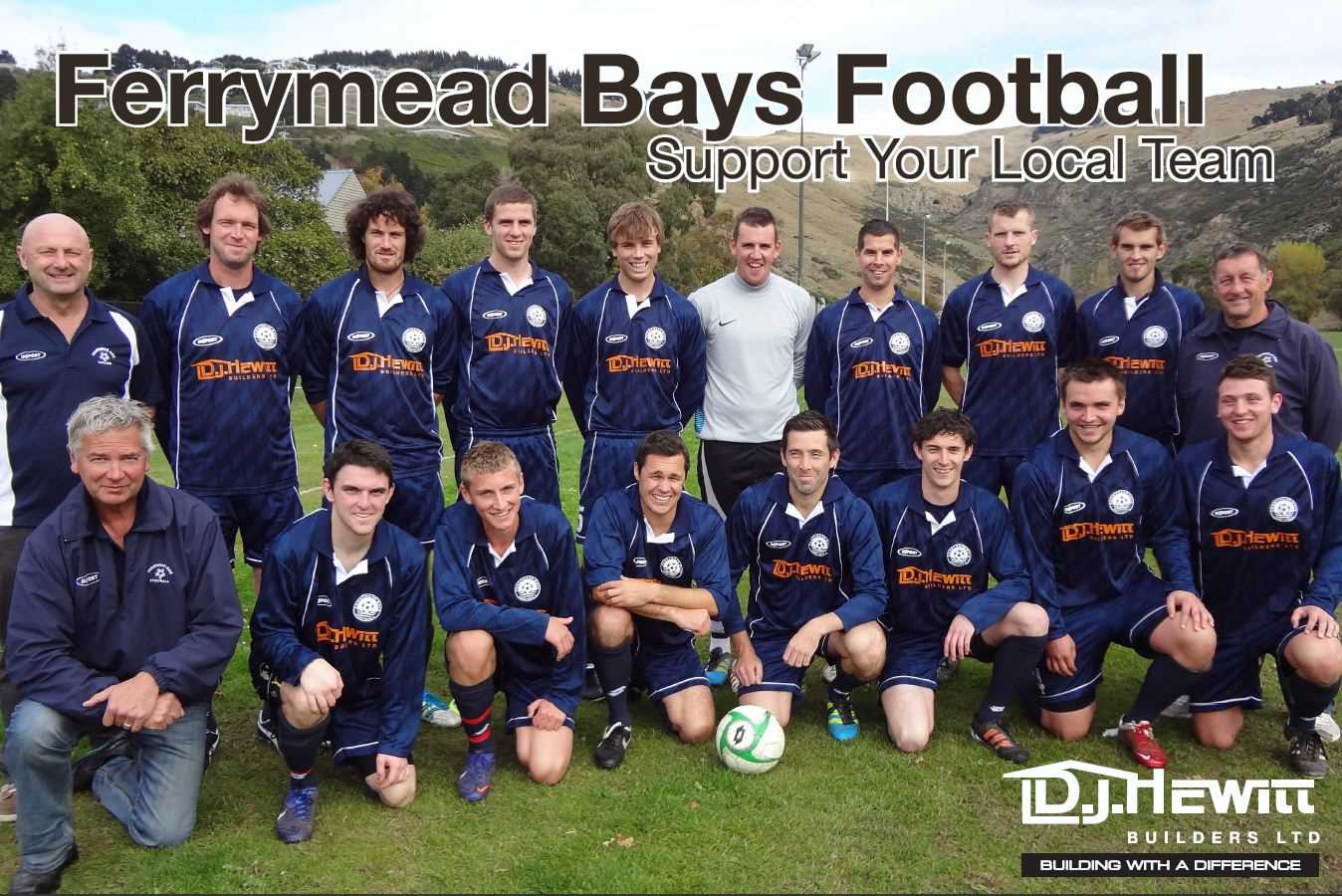